The Qatar Motor and Motorcycle Federation (QMMF) will host the opening three rounds of the Manateq Qatar National Baja (MQNB) in conjunction with the Manateq Qatar Cross-Country Rally (MQCCR) on February 22nd-27th.

Non-FIA homologated cars will be joined by teams tackling the full five-day FIA event and will challenge for points on three days of the international cross-country rally, subject to all the vehicles passing final FIA and National Baja scrutineering checks.

Each of the three days will be a separate counting round of the Manateq Qatar National Baja series, although the National competitors will only be permitted to take part in the entire opening selective section of the FIA event on February 23rd and the first parts of days three (February 25th) and five (February 27th).

Qatari and Kuwaiti drivers will be joined by Italian Dakar star Camelia Liparoti on the exclusive Manateq Qatar National Baja entry. Liparoti is a regular competitor in cross-country rallies and tackled the Dakar Rally last month in a Yamaha in the Side-by-Side (SxS) category. The Italian lady has agreed to use a locally-supplied Yamaha YXZ 1000R to tackle the rally with fellow countryman Angelo Montico in the National T4 section.

Potentially running at the front of the National Baja field will be the 1993 FIA Middle East rally champion Sheikh Hamed bin Eid Al-Thani and French navigator Stéphane Duplé in a Sierra GMC and Jahman Jaralla and Jamal Fakhroo in T1 and T2 Nissan Patrols. Doha-based German lady driver Edith Weiss rounds off the National entry in her T1 Nissan. 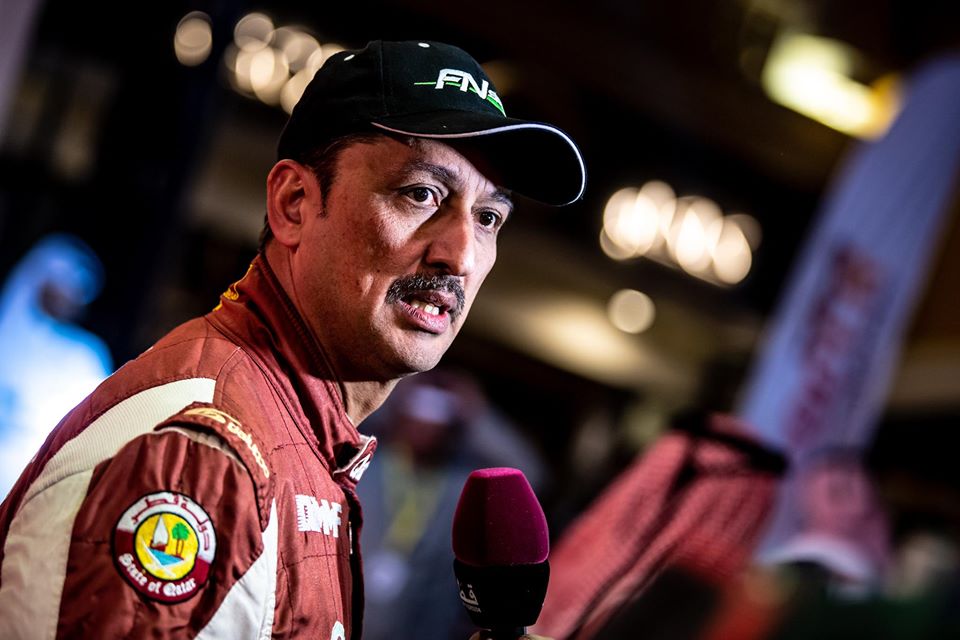 Twenty-five points will be awarded to the winner of each day, with 18 for second, 15 for third and on down to a single point for 10th overall. There will also be trophies and cash prizes in three different categories for T1, T2 and T3 competitors.

The series will reach its conclusion with rounds four and five on October 30-31 and November 27-28.

Manateq – Economic Zones Company is the title sponsor for the third successive season. Established in 2011, the company is positioned as a vital component in achieving the economic development goals of the Qatar National Vision 2030, through providing premium infrastructure within strategic economic zones to promote the logistics and industrial sectors in Qatar.