Good navigation and avoiding punctures were key to a good result in Stage 3 of Dakar Rally, a 404 km long loop special around Neom. While even some of the biggest names struggled, the crew of Czech Republic’s Ultimate Dakar was one of the few who managed to stay out of trouble and they put on a solid performance to clock the 21st time in the stage, thus climbing up to 42nd position in the overall classification.

Starting from behind again, Tomas and David had to cope with thick dust once more but this didn’t keep them from overtaking one vehicle after the other. 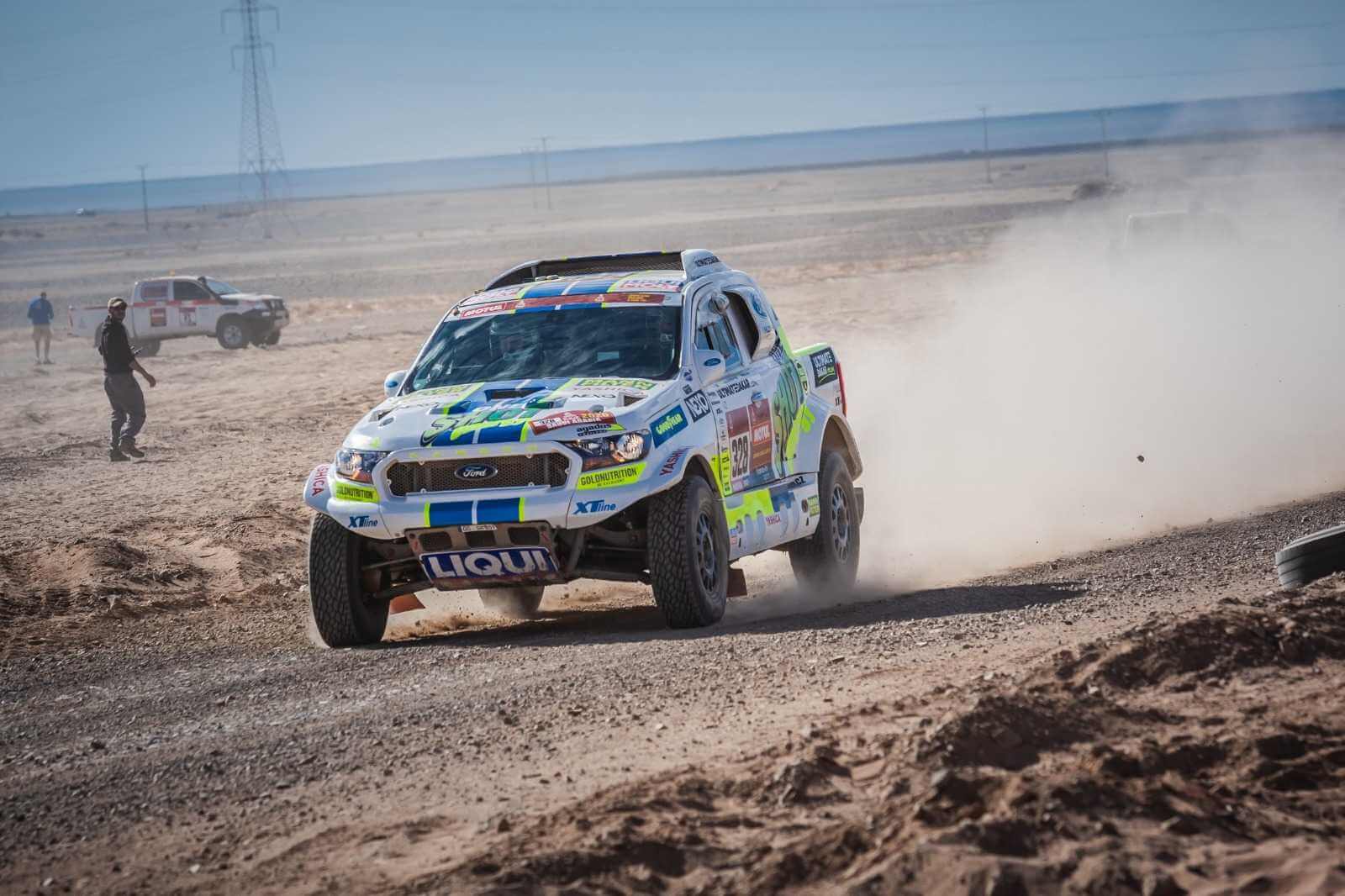 “We were pushing, but not in a mad way, we tried to avoid unnecessary risks,” Tomas commented on their result after the finish. “It was not an easy stage, but very nice. The landscape was amazing – it was like a gift to drive here. The terrain was very tricky, very dangerous for the tyres, but we managed to avoid punctures. At last, we had a day when we were really able to race, and we enjoyed it a lot. Navigation was perfect, the car was also perfect, I’m very proud of my team as they are doing a fantastic job. Finally, I can concentrate on racing instead of being a manager and this is great,” the driver concluded.

“Today’s stage was horrible for navigation, very tricky, but we managed to find all points quite quickly. The car was absolutely perfect, we overtook many vehicles, and have a perfect starting position for tomorrow with only fast competitors in front of us, but it was hard to see the remains of the vehicles of Al Qassimi and Vasilyev after accident and fire. Tomorrow promises to be a very difficult day, during briefing we received some twenty pages of roadbook modifications – I just hope those are correct. The organisers warned us to be extremely careful so we can expect really tough conditions, but those are the same for everyone,” co-driver David Kripal said. 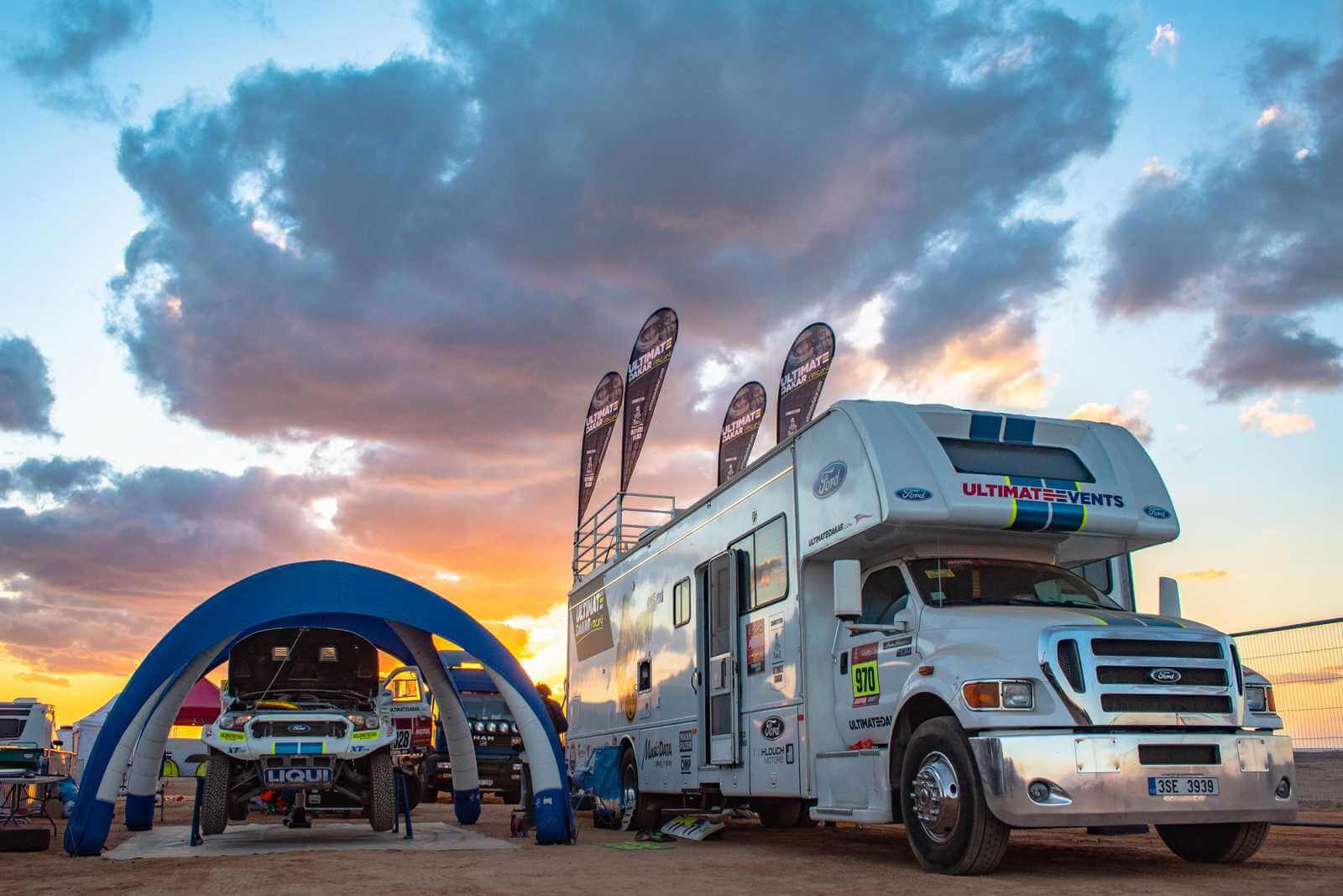 The fourth stage tomorrow will be long again with its 676 kilometres between Neom and Al Ula, the timed section will be 453 km long with both sandy and gravel parts.