Stéphane Peterhansel (FRA) and Paulo Fiuza (POR), in the MINI John Cooper Works Buggy, have given the Bahrain JCW X-raid Team another reason to celebrate. Following Carlos Sainz’s stage win yesterday, they took victory on leg four from Neom to Al-`Ula. This is the third success for a car built by X-raid at this year’s Dakar. Sainz and Lucas Cruz (both ESP) finished third in the MINI JCW Buggy today.

Peterhansel and Fiuza took the lead early in the stage. They progressed without any major issues, which allowed them to keep the opposition at bay through to the finish. Today’s stage win sees the duo climb to third place in the overall standings. “I am very pleased with the stage win,” said the Frenchman. “Today was our best day so far as we did not make many mistakes and only briefly strayed from the right route. We had to stop once for a puncture. The final 60 kilometres were a real test: soft sand with big stones and difficult navigation.” 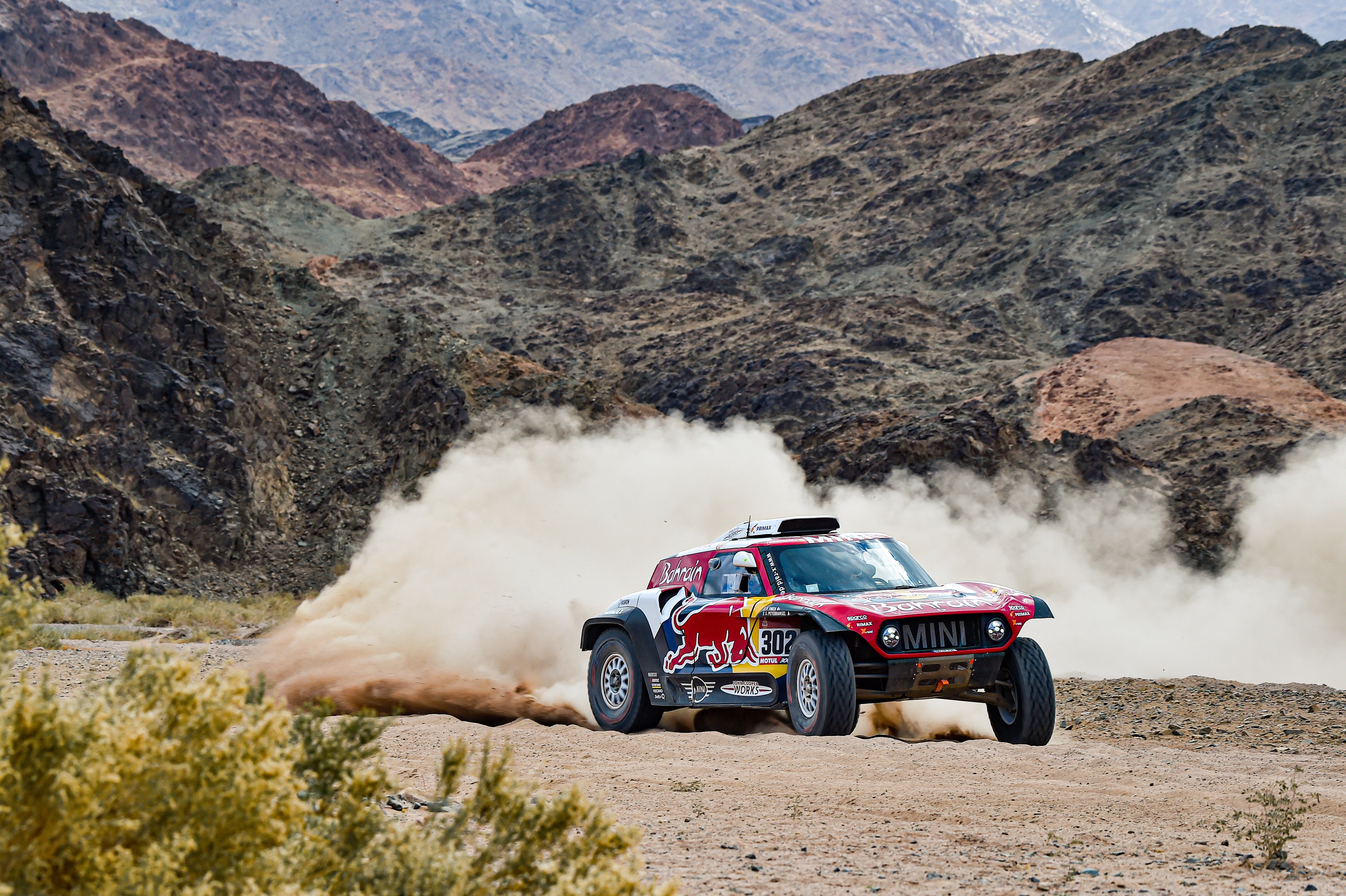 After yesterday’s win, Sainz and Cruz had to open the stage today. At first, the other competitors were able to benefit from their lines. However, the MINI JCW Buggy crew called on all its experience in the final few kilometres to finish third. “The final 100 kilometres were the toughest I have ever encountered in my Dakar career,” said Sainz. “It was extremely rocky and the route was very difficult to find. Getting through a stage like that without any major problems is like a victory. I am so happy to have reached the finish.”

Przygonski and Gottschalk took a slightly more cautious approach on the rocky terrain and ultimately finished ninth. “We started second and only had Carlos ahead of us. It felt as though we were opening the stage,” the Pole explained. “With the buggy, he takes a different line than us. At first, there were such big stones on the route that we were perhaps a little too slow. However, after two punctures, it was more important for me to get through to the finish than to speed.” 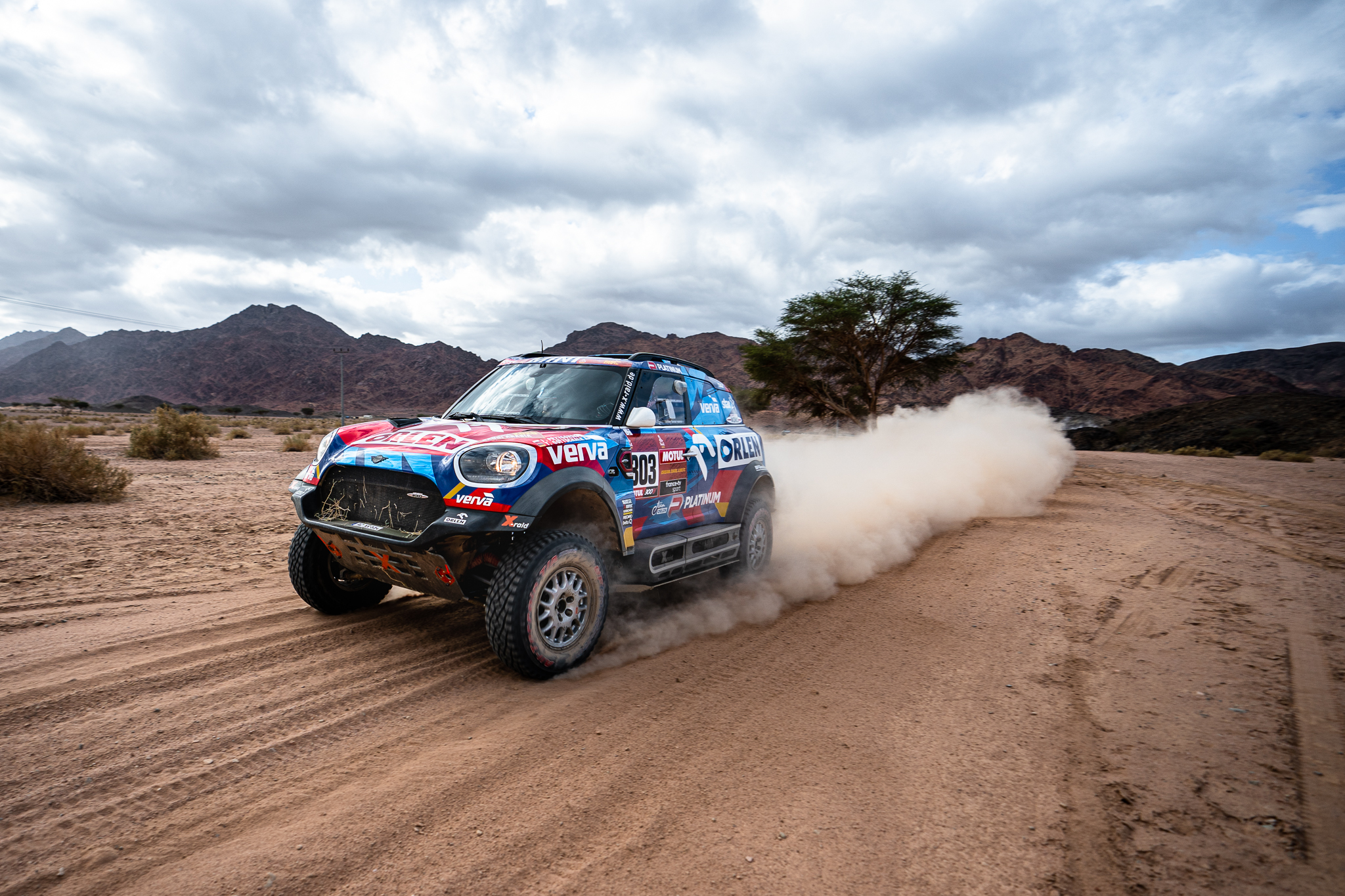 Tomorrow’s fifth leg takes the competitors to Hail. After an 80-kilometre liaison stage, the drivers face a 353-kilometre special stage. Here, they can predominantly expect sand, dunes and more rocks. They then have a further 130 kilometres to the bivouac.