All ORLEN Team athletes have reported for duty in Saudi Arabia, where
the 42nd edition of the Dakar will begin on Sunday, January 5. The squad members are: Kuba Przygoński and Martin Prokop (cars), Adam Tomiczek and Maciej Giemza (bikes) and Kamil Wiśniewski (quad).

During this year’s Dakar, the competitors will cover 7,856 km in total, including 5,000 km of special stages. It means the route is 2,000 km longer than the last run in Peru. The race will take place from 5 to 17 January and it will comprise 12 stages, starting in Jeddah and finishing in Qiddiya. The athletes will travel mainly over sandy stretches that account for 75% of the route.

The most experienced ORLEN Team racer, Kuba Przygoński, will be at the wheel of his MINI John Cooper Works Rally. He will be navigated by his German co-driver Timo Gottschalk. Przygoński is already one of the Dakar Legends, ie competitors who have participated in at least 10 editions of the Dakar, with his best results a 6th place in the bike category in 2014 (the top achievement for Poles in this category) and 4th place in the car category last year. This year, he will participate in the world’s most challenging rally for the 11th time. Thewinner of the FIA Cross Country World Cup 2018, Przygoński is bidding for a podium place.

ORLEN Team has welcomed in its ranks a newcomer Martin Prokop, supported by Unipetrol, a Czech company from the ORLEN Group, and by Benzina, the brand under which the Group operates a petrol stations chain in the Czech Republic and Slovakia. A former WRC driver and a five-time Dakar participant, Prokop will drive a Ford Raptor RS Cross Country accompanied by Viktor Chytka. His achievements are taking the 6th place in the 2018 Dakar and finishing second in the FIA Cross Country World Cup, losing only to Przygoński.

In the bike category, ORLEN Team has a fine tradition that will be continued by junior racers Adam Tomiczek and Maciej Giemza. They are both graduates of the ORLEN Team Academy and they are fighting for their place among global front-runners.  Tomiczek and Giemza have already participated in the Dakar. Tomiczek was very successful during the last edition, finishing 16th, and the latter took a very high 24th place during his Dakar debut in 2018. Both riders will compete on Husqvarna 450 RALLLY bikes. 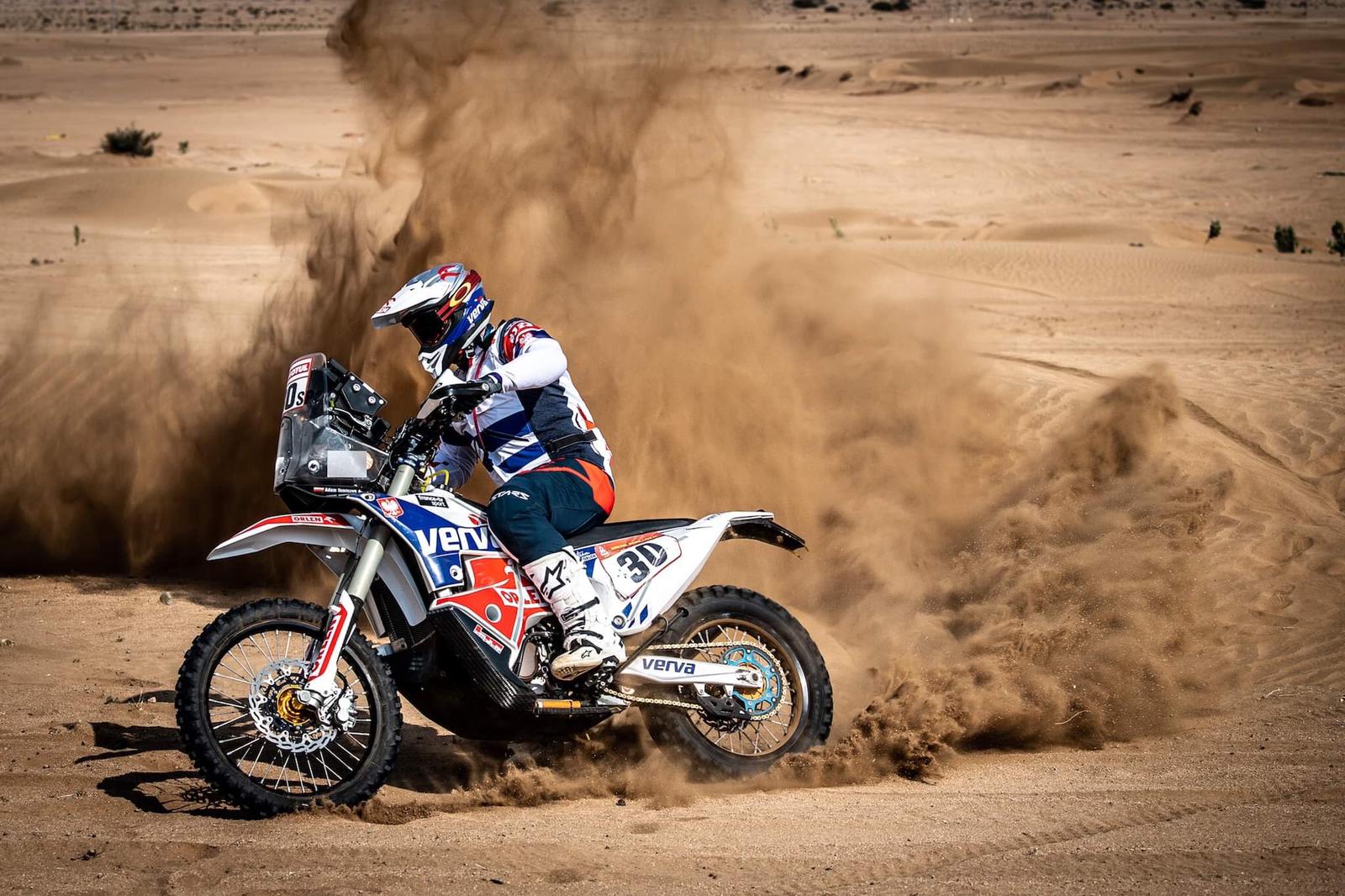 Another new teammate is the quad driver Kamil Wiśniewski, an experienced racer who will participate in the Dakar for the fourth time, but for the first time as a member of the ORLEN Team. Wiśniewski is one of the global leaders in the category, as he proved by finishing 6th last year and winning the Baja 2013 and 2014 World Cups. He’ll drive a Yamaha Raptor 700R.

This year, the Dakar Rally comes to the Asian continent for the first time. The terrains in Saudi Arabia will be a tough challenge for the athletes, as most of them haven’t had the opportunity to compete in this country. The Dakar opens officially on Saturday, January 4. The following day, the racers will line-up for the first stage that includes a 319 km long special.