Dakar 2020: Hot situation for Ourednicek and Kripal in Stage 2

While they were looking to make up for yesterday’s loss and especially to improve their starting position for the next stage, Tomas Ourednicek and David Kripal experienced one of their most scary moments in a Dakar ever when a spare wheel on their Ford Ranger Dakar caught fire. Fortunately, Ultimate Dakar’s crew noticed the smoke and managed to remove the wheel and continue the rally. According to the unofficial results, they clocked the 48th time and occupy the 49th position overall.

“After yesterday’s problems, we started from far behind and there was a lot of dust and almost no wind so it was almost impossible to overtake. Anyway, we tried to drive as fast as the circumstances allowed but after a while, the engine sound changed and then we lost power. We also smelled something strange so we stopped and checked the car but we found nothing suspicious. When I tried to restart the car, however, it didn’t start, we had to wait for another competitor who pulled us,” the driver recalls. 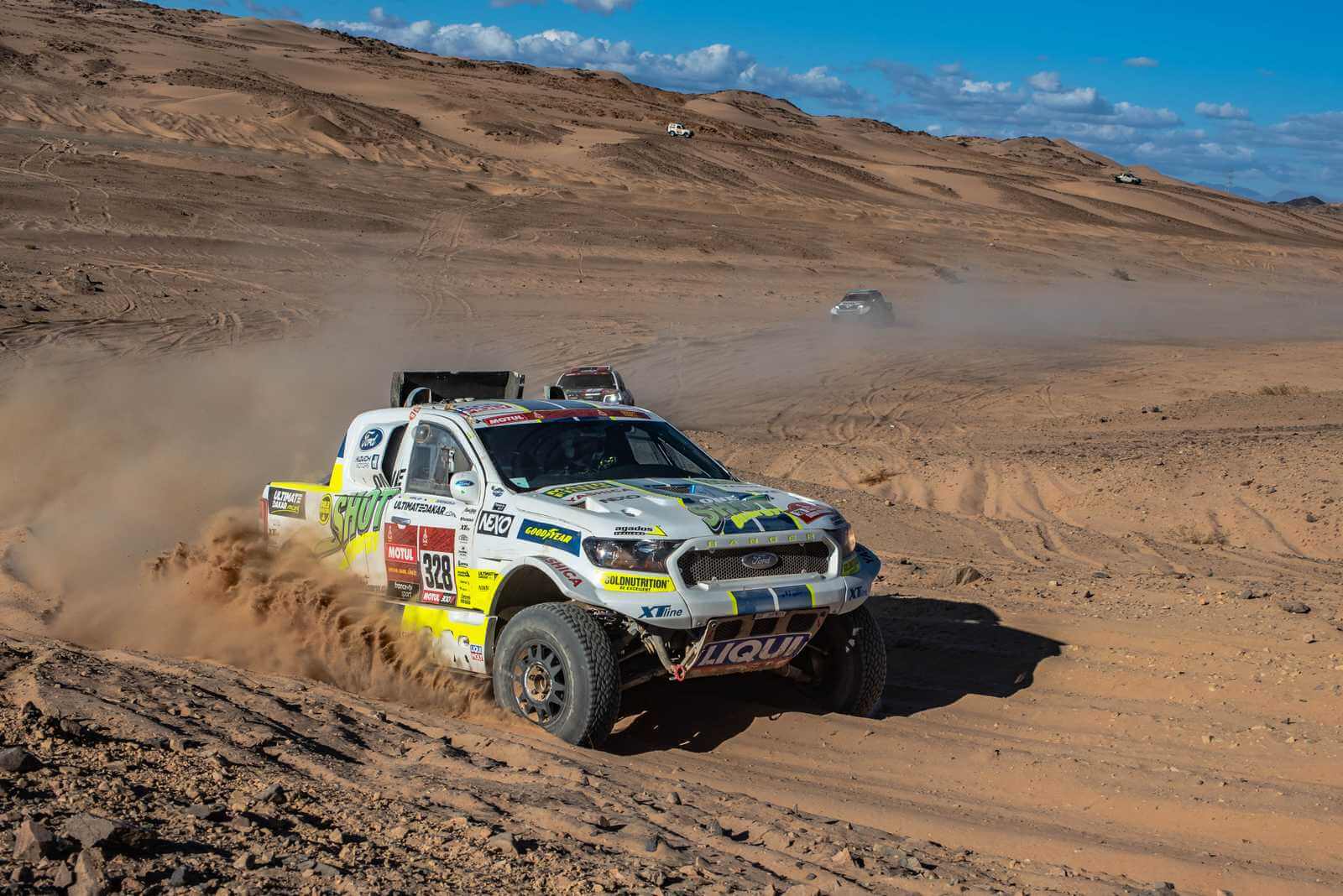 Later, while driving in a riverbed, Tomas had to brake hard to avoid a rock right in the middle of the track. The engine stopped and the starter failed again but a fellow competitor pulled the Ranger. The bad smell got stronger and when Ultimate Dakar’s crew reached the neutralisation they decided to check the car again.

“David was talking to the organisers when he noticed the smoke and it turned out to be coming from a spare wheel. Soon we found out that the wheel started burning because of a hole on the exhaust. Even the chassis was so hot that it may have been the cause for the broken starter. Ten more kilometres and the car would have gone up in flames… This brought back some very painful memories from April’s Morocco Desert Challenge but we managed to avoid losing the car. 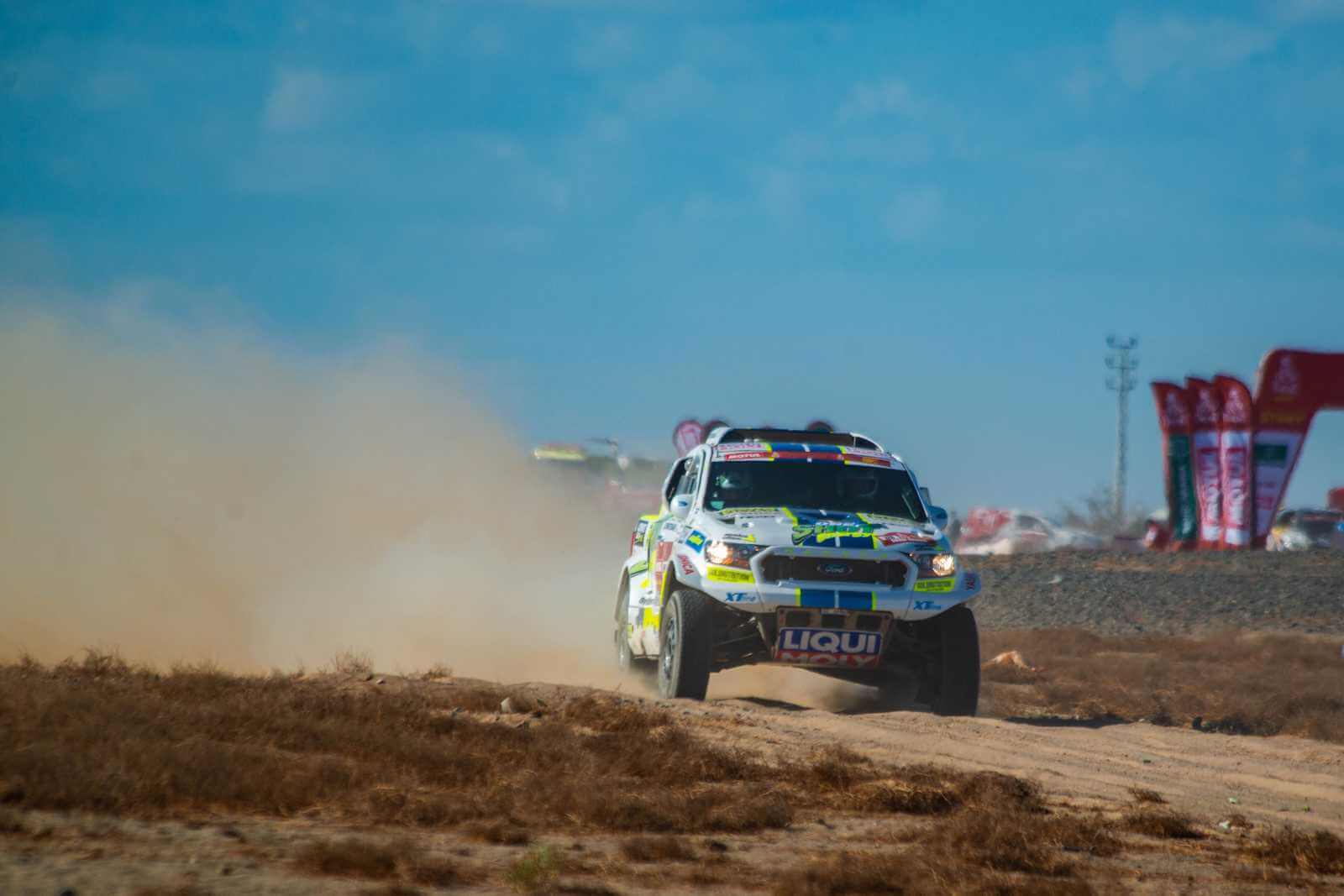 It was the first time for David to use the new, pre-coloured roadbook but he did an excellent job, we only had problems at the last point, but there we weren’t the only ones. As for the result, unfortunately, we suffered some loss again today but I’d have never imagined being just half minute behind Alonso in the overall,” Tomas concluded.

“I was talking to the organisers at the neutralisation when I smelled that something was seriously wrong. Fortunately, we noticed the smoke and took out the spare wheel that was burning. 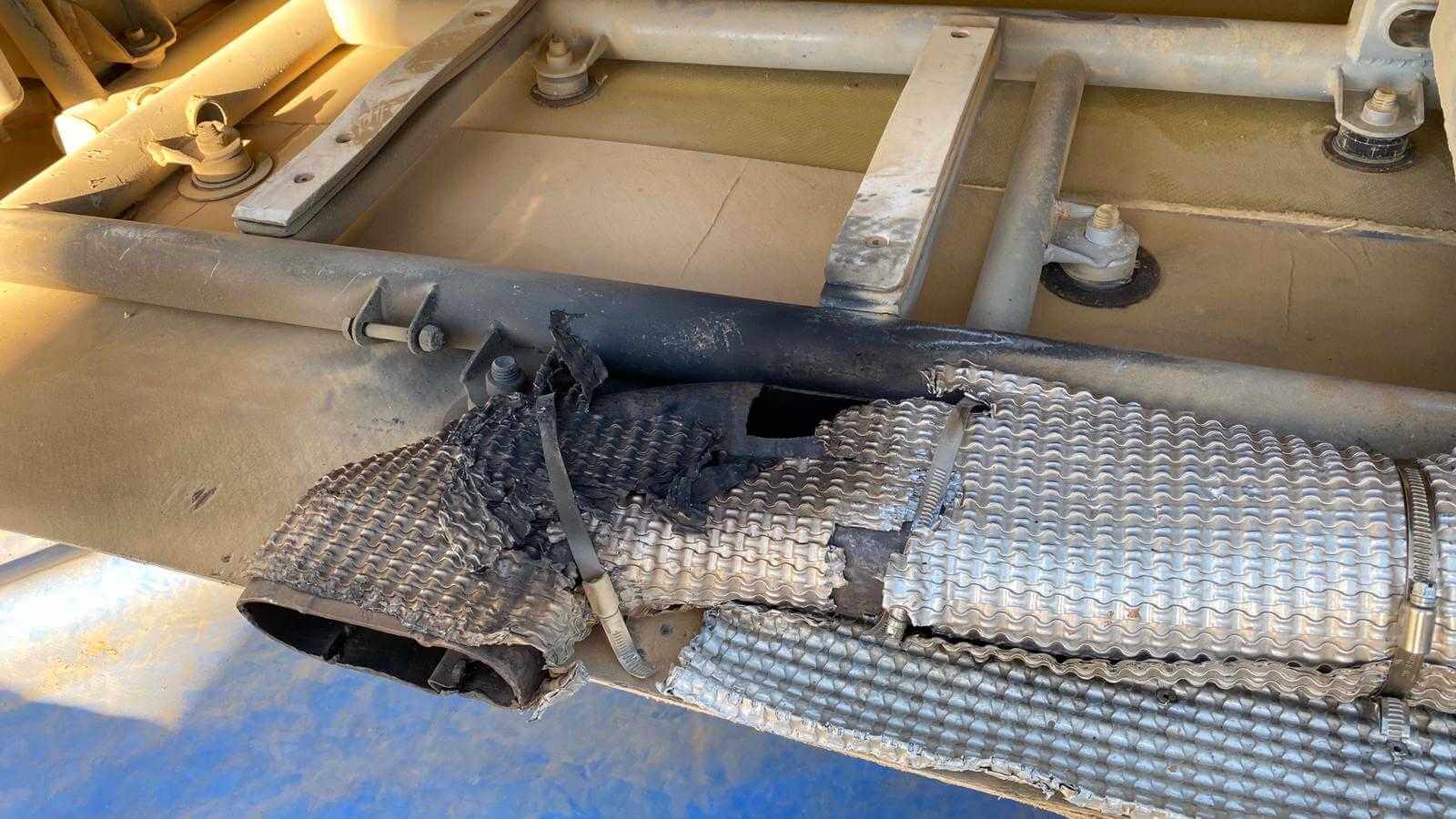 As for the new navigation rules, both the colouring and the roadbook itself were good so I didn’t have any major problems with it, except for the last point before the finish. Overall, I’m looking forward to the next special stage which will be slightly longer, a bit over four hundred kilometres,” David Kripal evaluated the day.