Entering the closing stage of the event just one-minute behind the provisional race leader, Pablo Quintanilla launched an attack for the overall win. Pushing hard to make up time, the Chilean rally star suffered a heavy fall early in the stage and was forced to battle through pain for the rest of the special stage, as well as the subsequent liaison section into Lima. 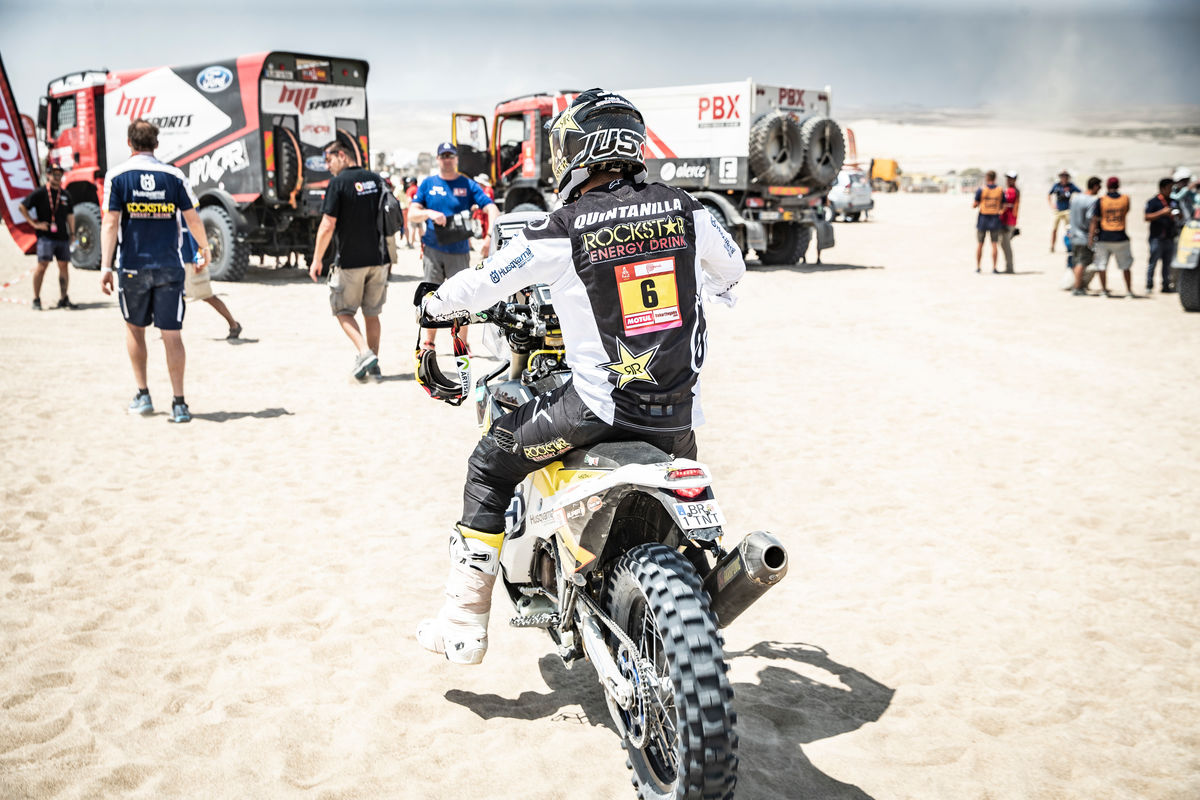 Unquestionably a force to be reckoned with since the start of the two-week-long adventure in Peru, Pablo wrapped up his seventh participation at the prestigious rally pleased to have successfully completed the event, but, following his final stage crash, also naturally disappointed at having failed to secure the winning result he set out to claim at the start of the competition.

Claiming yet another top seven stage result on Thursday, Andrew Short followed Pablo by placing fifth in the overall standings – an outstanding result for the still relatively inexperienced American racer. The second Husqvarna mounted rider inside the top five, Andrew’s impressive result further strengthened Husqvarna’s success at this 41st edition of the Dakar. 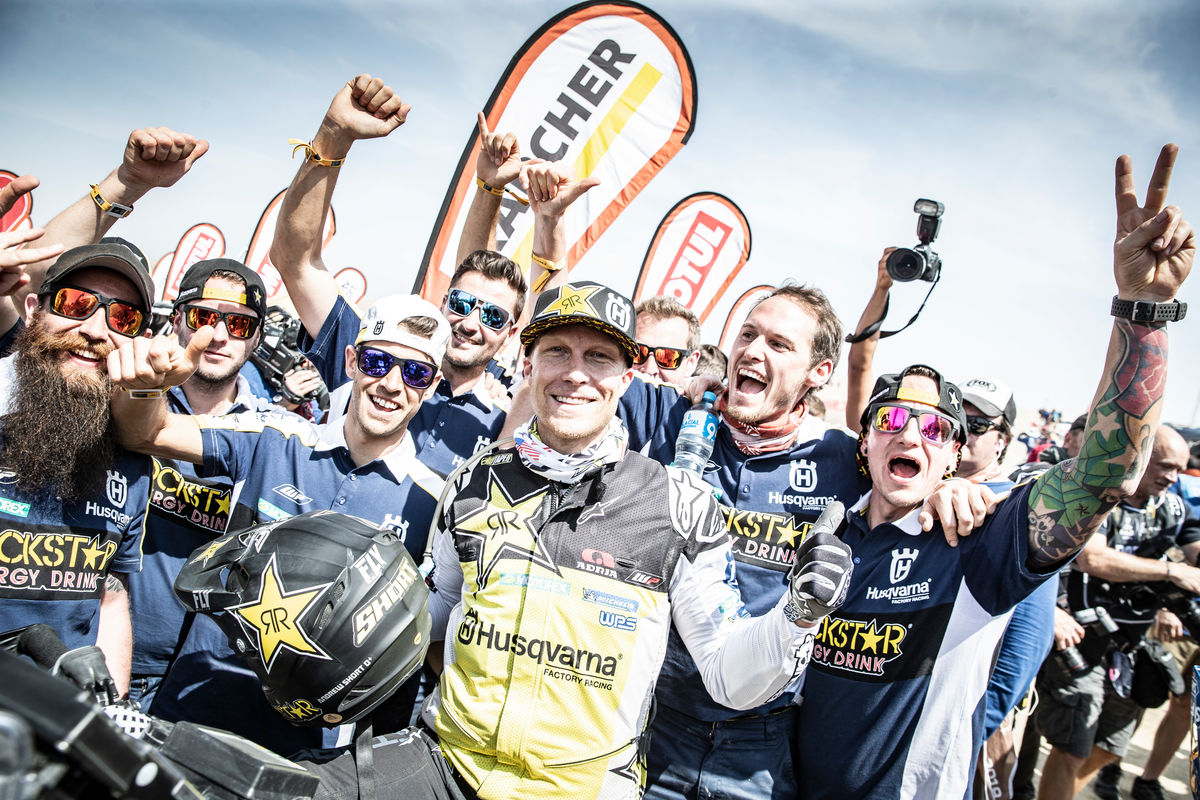 Pablo Quintanilla: “Today I gave it all for the overall win, but things did not go as planned. A few kilometres into the stage there was a broken dune and it was hard to see it. I jumped it and landed heavily on my foot. Luckily the medical crew arrived a few seconds later and they helped me get back on the bike. The rest of the day it was just a struggle to get to the finish. If you want to win the Dakar you do need to take some risks and that’s what I tried to do today. I was really trying my best today for myself and for the team. It was a tough day but still I’m happy I’ve finished this Dakar. I take my fourth-place result and focus on the future. Overall, I’m happy I gave 100% at this Dakar and took some risks while battling for the win. I will come back even stronger next year.” 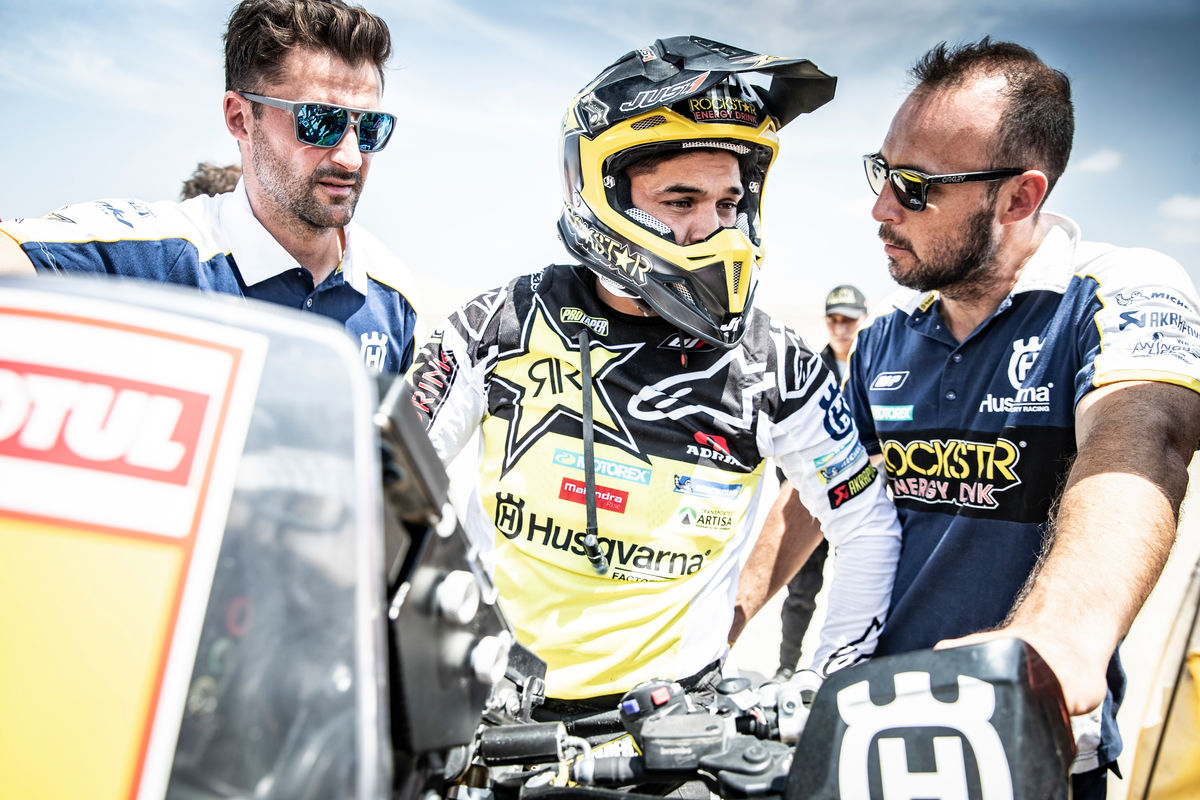 Andrew Short: “It’s been a long two weeks and I’m over the moon with my fifth place in the overall standings. I entered this Dakar with more experience and having spent a good amount of time working hard to be better. I am really happy it all worked out well for me this year. I knew what to expect and this made the whole race easier for me. I’m also happy because I managed to make some big improvements during the race and I think this also showed in my results. Making it to the end of this Dakar today has been the most rewarding part of the last two weeks. All the team worked really hard and this top five result is the best reward for all their hard work.” 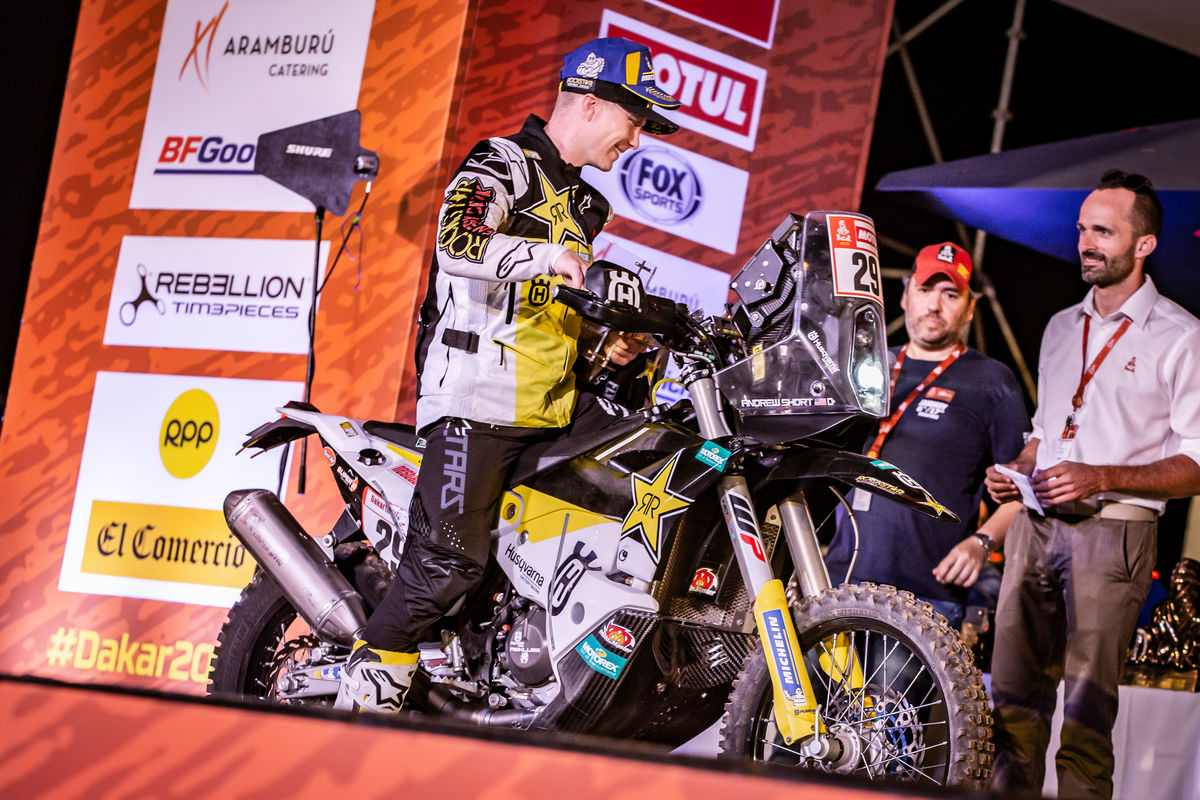 Pela Renet – Rockstar Energy Husqvarna Factory Racing Rally Team Manager: “Both Pablo and Andrew did an amazing job here in Peru. Pablo kept pushing for the overall win until the last stage and Andrew exceeded everyone’s expectations by getting inside the top five. It was a tough final stage for Pablo. The tracks were destroyed from the cars and all the other competitors ahead. Following his crash, Pablo battled through the pain to bring his Husqvarna home. He is a true warrior and proved it once again today. For Andrew this was a really good Dakar. He was strong in every stage and kept improving his pace as the race went on. We’re proud to have these two amazing riders in our team and we promise to be back even stronger in the future.”