The Saudi Automobile and Motorcycle Federation (SAMF) has announced a massive entry for this week’s 15th Ha’il Nissan Rally the opening round of the 2020 Saudi Desert Rally Championship and a candidate for possible inclusion in the 2021 FIA World Cup for Cross-Country Rallies. The event takes place on February 4th-8th. 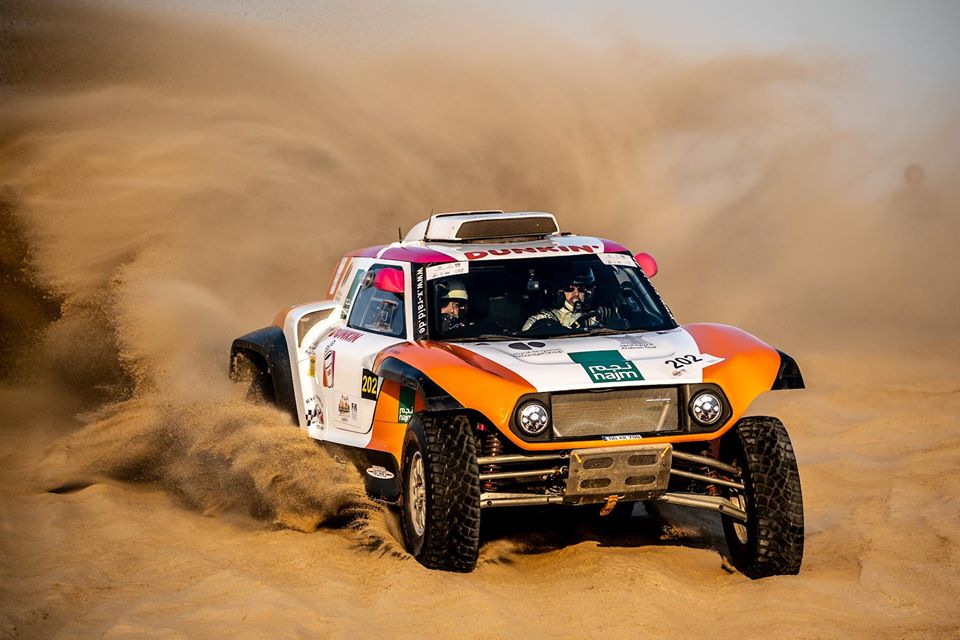 While the Saudi duo are the favourites for honours on the four-stage event through the An Nafud desert, they face massive competition from the likes of Mutair Al-Shammeri, Khaled Al-Feraihi and Faris Al-Shammeri, the latter teaming up with Pedro Miguel following the injury sustained by his regular Jordanian co-driver Musa Djiyerian in December.

Czech driver Miroslav Zapletal wheels out his powerful Hummer and there is strength in depth across all the car and SSV categories with 59 crews registered, in addition to Ibrahim Muhanna’s Mercedes T4 truck. 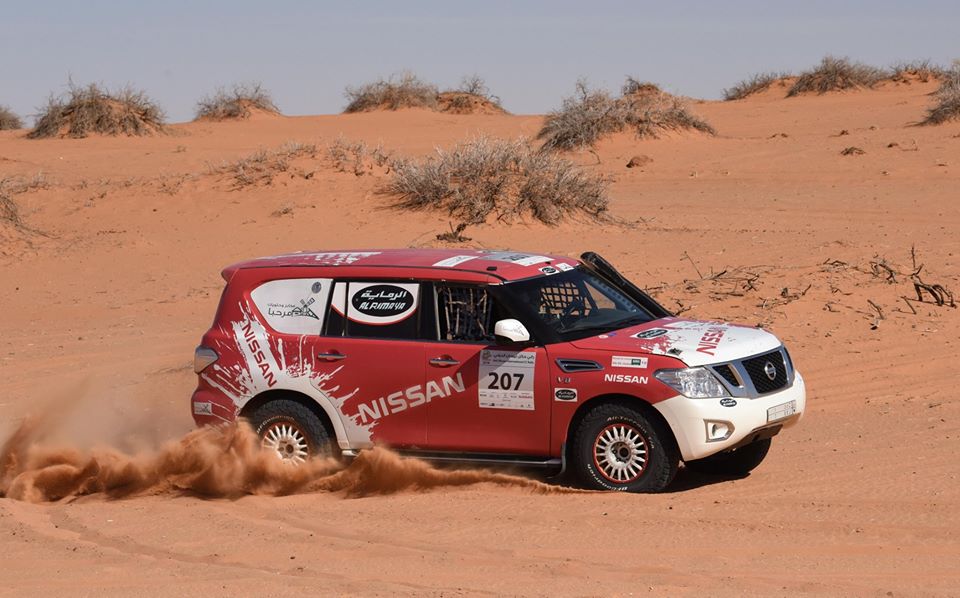 Multiple quad category winner Abdulmajeed Al-Khulaifi tops his section on a Yamaha and faces Abdulsalem Al-Hamam and Abdulmajeed Al-Aboud, while the Emirati KTM rider Sultan Al-Balooshi is one of the favourites on two wheels in the motorcycle class. UAE riders dominate the section with Al-Balooshi lining up against the likes of Abdullah Al-Dakhan, Ali Al-Balooshi and Mohammed Al-Shamsi.

The ceremonial start takes place in Ha’il from 16.00hrs on Tuesday. 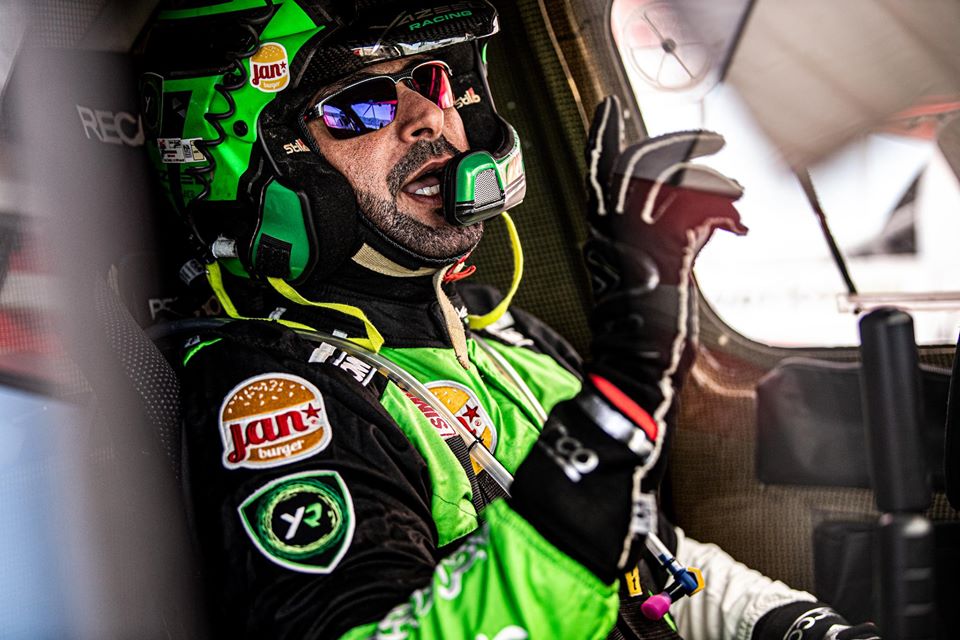 Somewhere over the rainbow 🌈 Last bivouac of @d

Just a chit-chat in the middle of nowhere, keep sc

Everybody has their own @dakarrally 🙃 #Dakar20

2WD by @vaidotaszala_agrorodeoracing at the prolog

Choo-choo! Get off my way! 😀 @naniroma_oficial

Shakedown before @dakarrally 2021 - some shook it

When you're too ready to race 😀 @gustavogugelmi