Entries will open on Monday, April 15th for the 12th Africa Eco Race, the only event of its kind in Africa and the only truly Marathon event in the world to cross several countries. The 2020 event will start in southern Europe on the slightly later date of Sunday, January 5th and finish at Lac Rose in Senegal on Sunday, January 19th, 2020.

The new-look 2020 edition will leave Europe and head across spectacular and varied terrain in Morocco before skirting the Atlantic coast for a traditional rest day at the Western Saharan town of Dakhla. The route will then head deep into the heart of the vast sandy wastelands of Mauritania, taking in spectacular desert terrain and then head towards Senegal for the traditional finish at Lac Rose, near Dakar.

The Africa Eco Race came into being after the cancellation of the 2008 Dakar Rally and the event’s shift to a base in South America. The brainchild of former circuit racer Jean-Louis Schlesser – himself a winner of the Dakar on two occasions – and fellow Frenchman René Metge, the Africa Eco Race targets both professional and amateur teams and continues to grow in popularity as the years pass.

It caters for car and truck racers, motorcycles and quads and will also include a new category in 2020, the SSV Extreme Race, for the increasingly popular SxS category for lightweight and modified vehicles, although they will also be part of the main results’ classification. The event is being organised by Jean-Louis Schlesser and his team and is sanctioned by the FIA, FFSA and the sporting ASNs of Morocco, Mauritania and Senegal.

“The Africa Eco Race grows in stature and popularity every year,” enthused Jean-Louis Schlesser, who is heading out to Africa in the coming days to put the finishing touches to the route itinerary with his team. “We are the largest motor sporting event in Africa and now the world’s only true marathon rally that crosses several countries each year. Our event is challenging and the route encapsulates the magic and beauty of North and Saharan Africa. There is a camaraderie and friendly rivalry between our competitors and we continue to attract entrants from all corners of the world – individuals keen to race across some of the most spectacular terrain on the planet. Our team works all year round on the logistical aspects and I think that competitors realise that we improve the level of organisation each year. We are very much helped by the authorities in Morocco, Mauritania and Senegal and border crossings always run faultlessly as a result.”

The 2019 edition started from Monaco and passed through Nador in Morocco en route to its traditional finish in Senegal. It featured two loop stages, 12 specials and a route of over 6,000km.

The French duo of Jean-Pierre Strugo and François Borsotto claimed a first win in the car category in an Optimus MD. Italy’s Alessandro Botturi triumphed on two wheels on his Yamaha and the Portuguese trio of Elizabete Jacinto, José Marques and Marco Cochinho guided their MAN to truck success. Romanian driver Claudiu Barbu also became the first man in the world to complete the 6,000km rally without navigation or technical assistance. 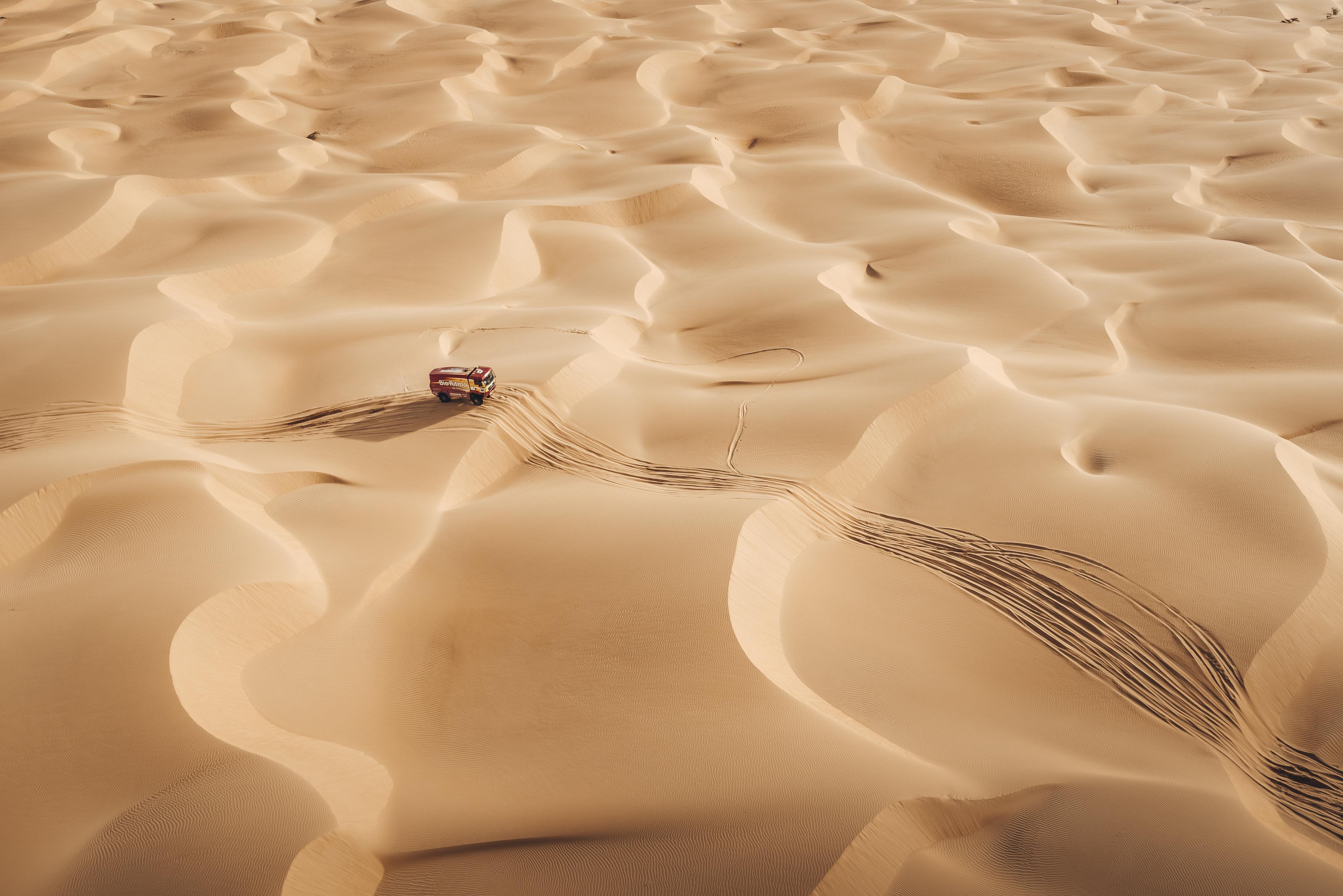 Since its first running in 2009, event founder Jean-Louis Schlesser tops the Hall of Fame in the car category with six successive wins between 2009 and 2014. Norway’s Pal-Anders Ullesvalseter has two wins on a motorcycle (2015 and 2016) and Russian Anton Shibalov and Czech Tomáš Tomeček have three individual victories apiece in their respective Kamaz and Tatra trucks.