Hot on the heels of the Kingdom of Saudi Arabia’s recent hosting of the Dakar Rally for the first time, the Saudi Automobile and Motorcycle Federation (SAMF) is piecing together the final touches to the 15th Ha’il Nissan Rally. The event will be the opening round of the 2020 Saudi Desert Rally Championship on February 4th-8th.

The Ha’il event marked Saudi Arabia’s first foray into international motor sport back in 2006 and the Ha’il rally is, therefore, the longest running FIA sanctioned event in Saudi history. This year’s calendar opener runs under the chairmanship of H.R.H. Prince Khalid bin Sultan Al-Abdullah Al-Faisal and the supervision of Lebanon’s Ziad Jamous. It will be observed for possible inclusion in the 2021 FIA World Cup for Cross-Country Rallies.

Scrutineering will take place at the technical college in Ha’il and administration checks will be carried out at the nearby Millennium Hotel on Monday (February 3rd). The official pre-event press conference takes centre stage at 13.00hrs on Tuesday and precedes the ceremonial start from 16.00hrs.

Competitors will then tackle four desert selective sections through the nearby An Nafud desert from Wednesday (February 5th) through to the final stage and ceremonial finish on Saturday (February 8th). 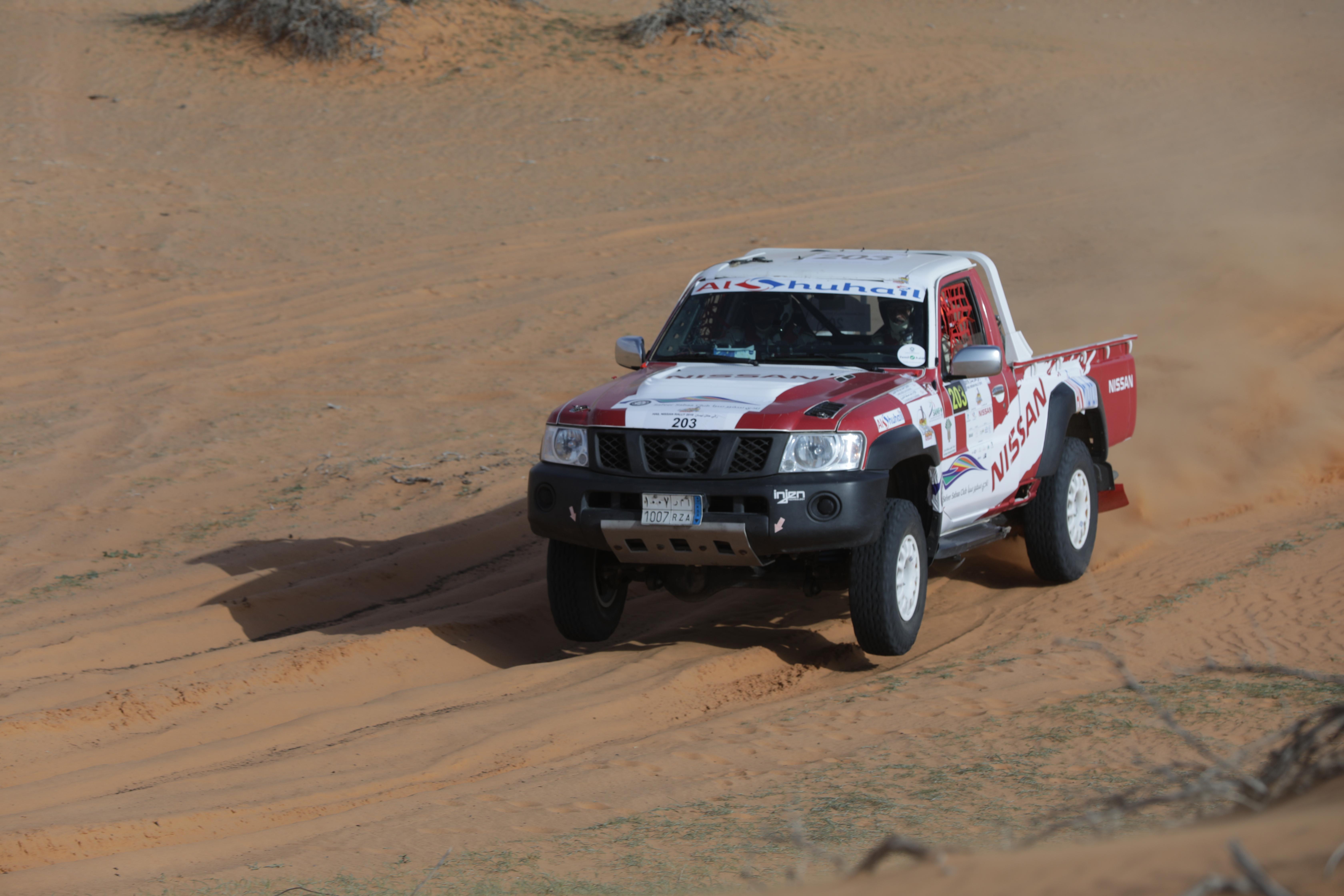 The winner of the inaugural event back in 2006 was Farhan Ghuleb Al-Shammeri when the Ha’il Rally ran as a club event for the first time. Rajeh Al-Shammeri prevailed the following year when it ran as an FIA candidate and Nasser Saleh Al-Attiyah was triumphant in 2008 – the first year that the event was included in the FIA World Cup for Cross-Country Bajas.

Since then, Yazeed Al-Rajhi claimed five wins (2009-2010, 2012, 2015-2016) and Essa Al-Dossari has won the last two events in the car category with his Nissan Navara, as the event goes from strength to strength in terms of popularity and quality of entries. 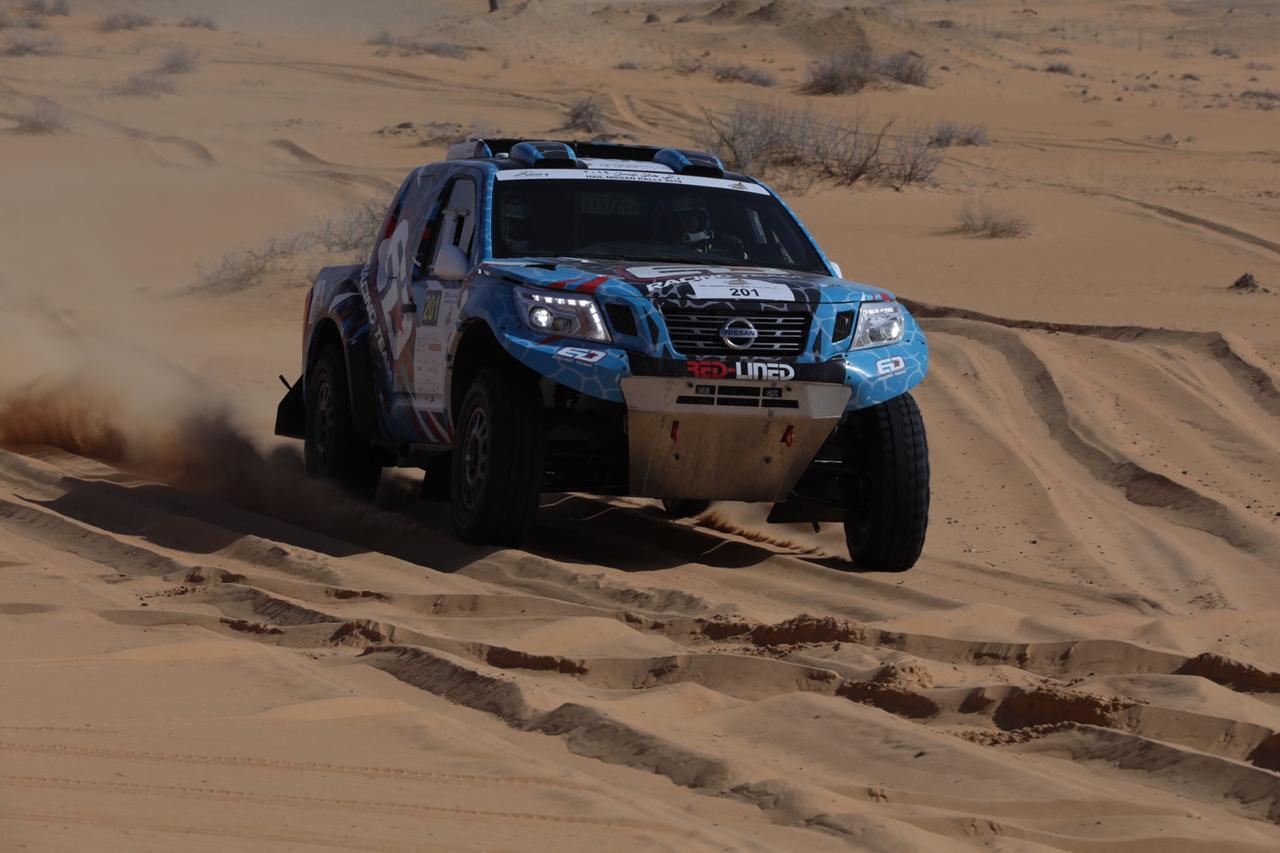 Bikes were first permitted to compete in 2013 and Khalid Al-Falaisi won that rally on a Honda. Ahmed Al-Nasser then secured a hat-trick of wins before the UAE’s Sultan Al-Balooshi prevailed on a KTM in 2018 and 2019.

Atif Al-Zarouni was the first quad category winner in 2013, but the section has since been dominated by Abdulmajeed Al-Khulaifi with six successive victories. Saudi driver Talal Al-Thukair is the defending ATV champion in a Can-Am and Ibrahim Al-Muhanna won the truck section when T4 vehicles were permitted for the first time in 2019.

There has been a problem with your Instagram Feed.
Error: No posts found.